Point of Echoes is a dance theatre piece unlike any other. The themes are dark and complex, the lighting and sound intricate and interwoven around exceptional movement and narative scenes. 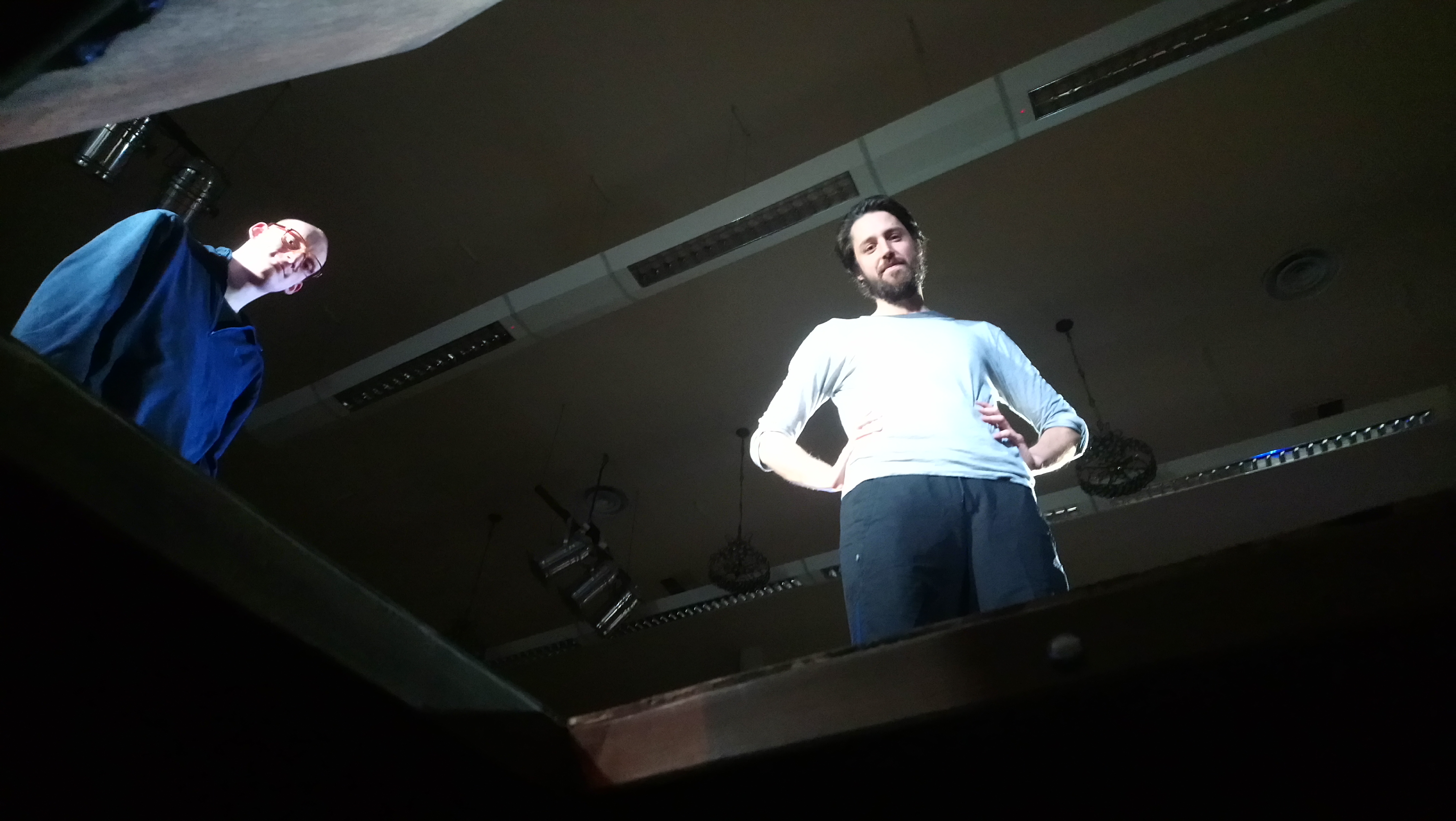 I became involved in this project after assisting at one of the preview venues in September 2017. The show then toured throughout February and March 2018 travelling to 17 venues from Cornwall to Cardigan and Eastleigh to Alnwick. 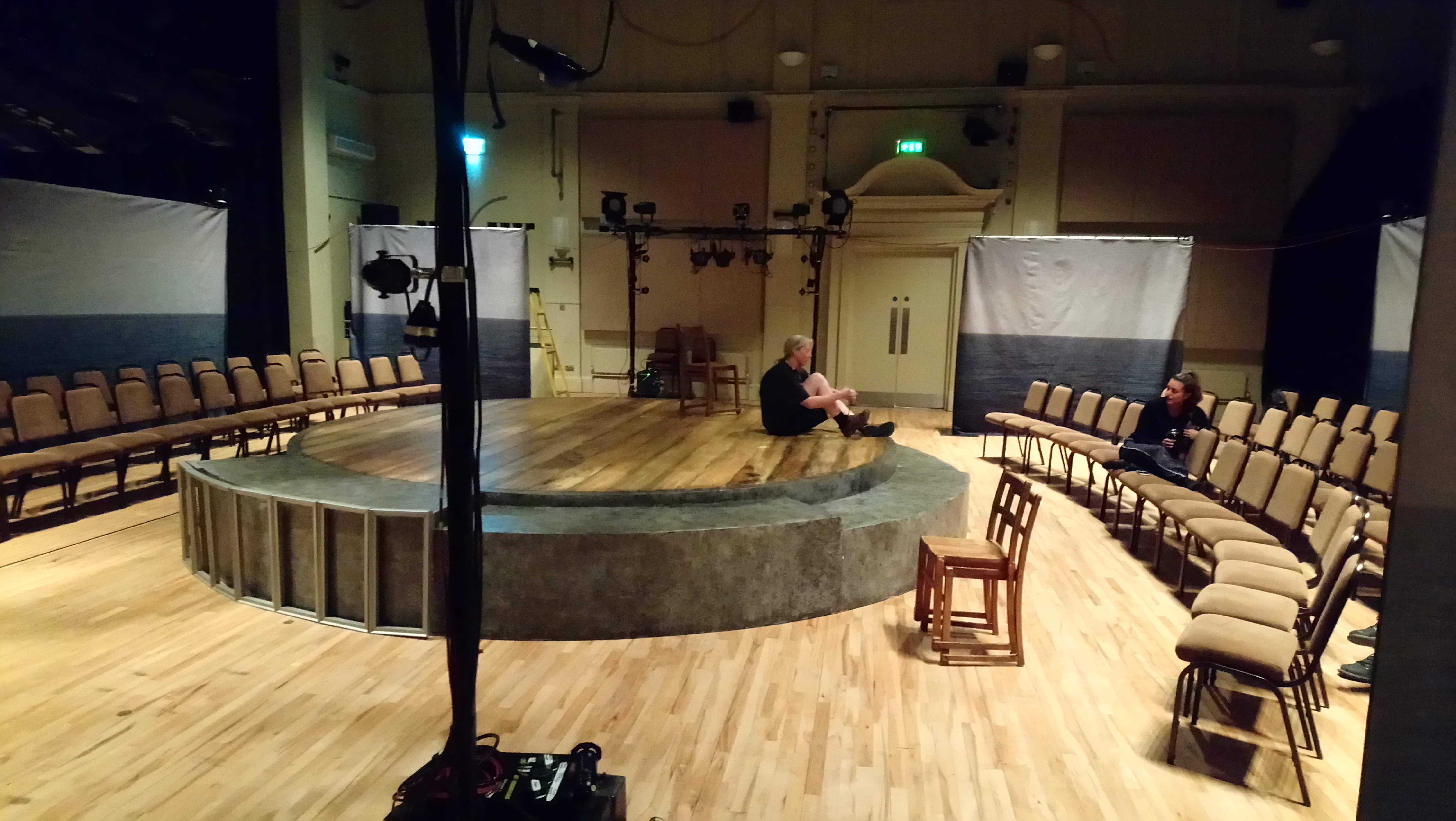 My role on the tour was that of Technician and Driver. Rachel Bowen was the Production Manager and between us we re-lit, sound checked and operated all the shows as well as managing the logistics ensuring that the cast as well as 2.5tonnes of set, props, lighting and sound equipment made it safely to each venue. 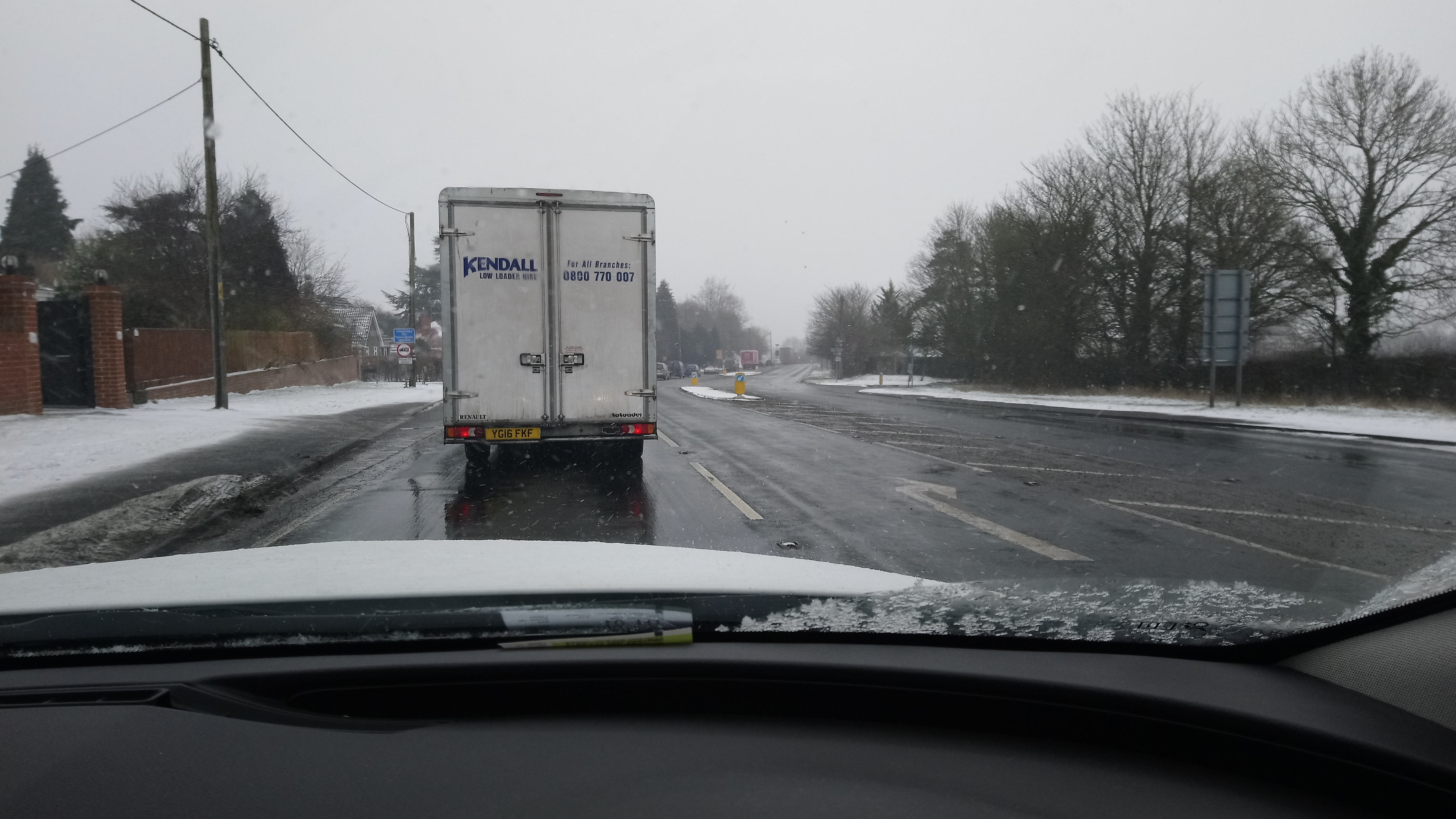 As the tour progressed I took on the responsibility for the lighting equipment as well as conducting the focus at each venue. 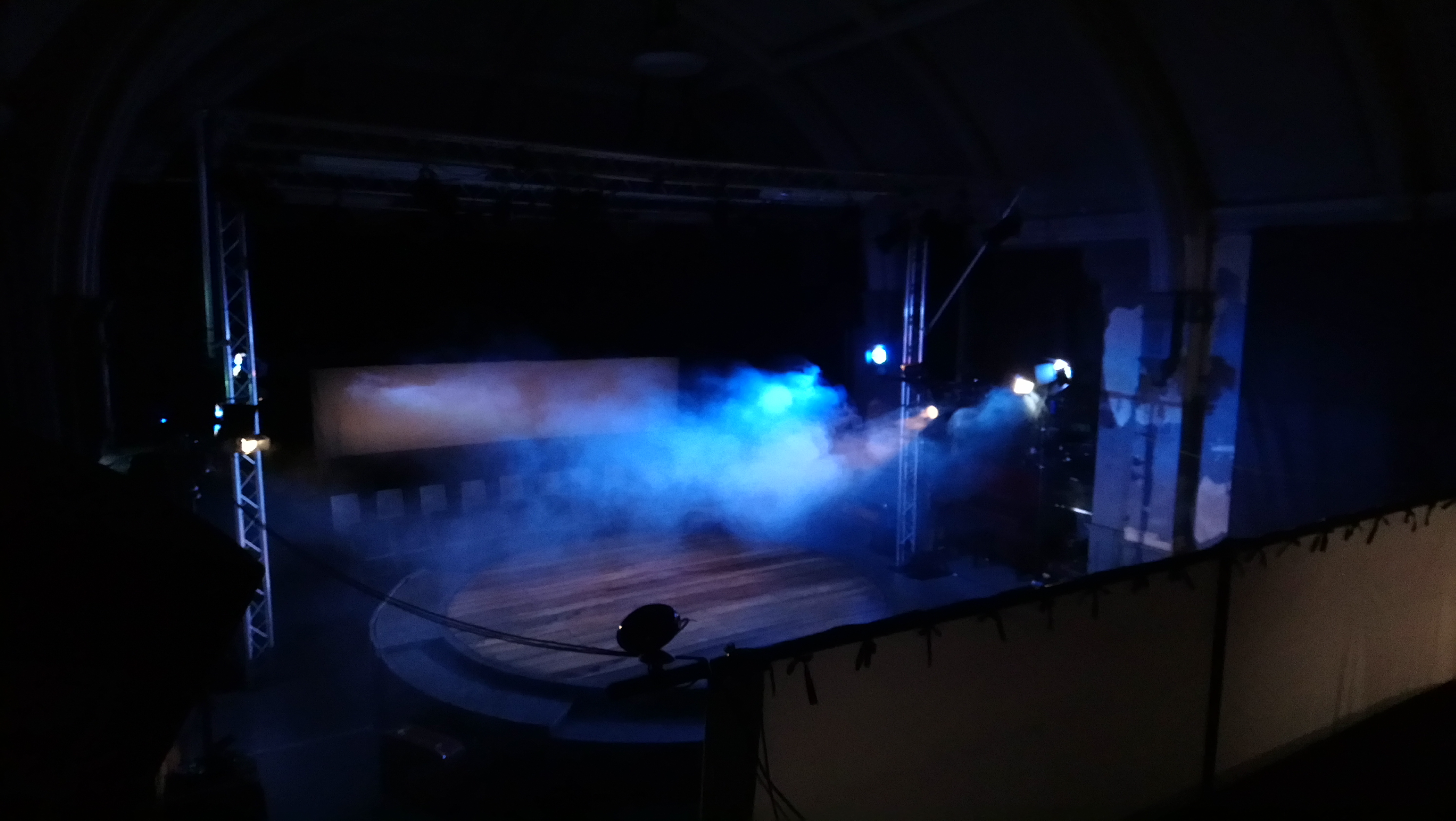 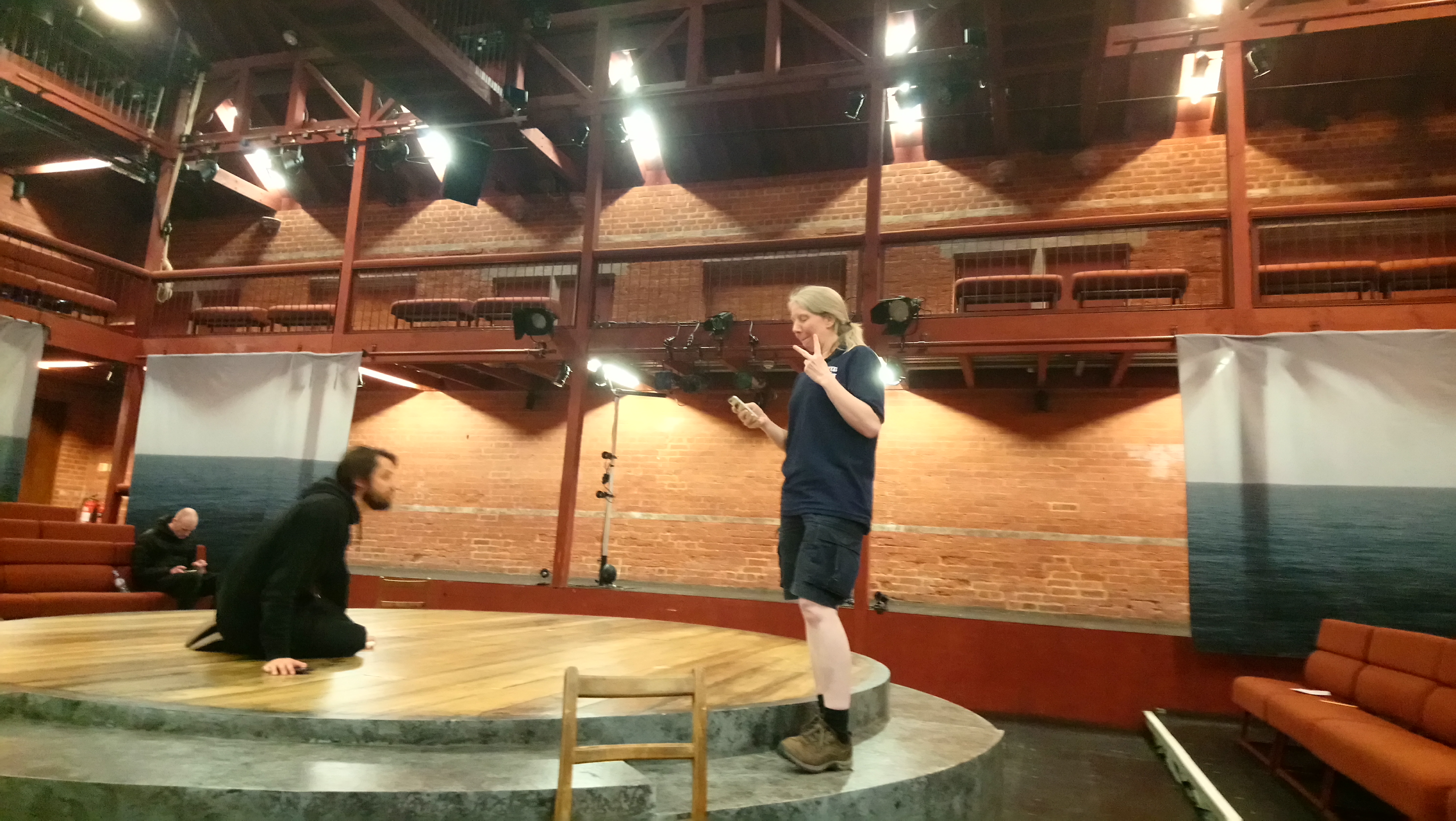 We had some interesting challenges during the tour, not least the continual risk of snow which forced us to buy snow chains and unfortunately miss one of our venues in Lancashire as they had three foot snowdrifts on the hill into the village!
We also had to cancel two shows at Warwick Arts centre when the building was evacuted due to smoke in the foyer just as we finished our get-in. It turned out that the main electricity supply was arcing and unable to be isolated! 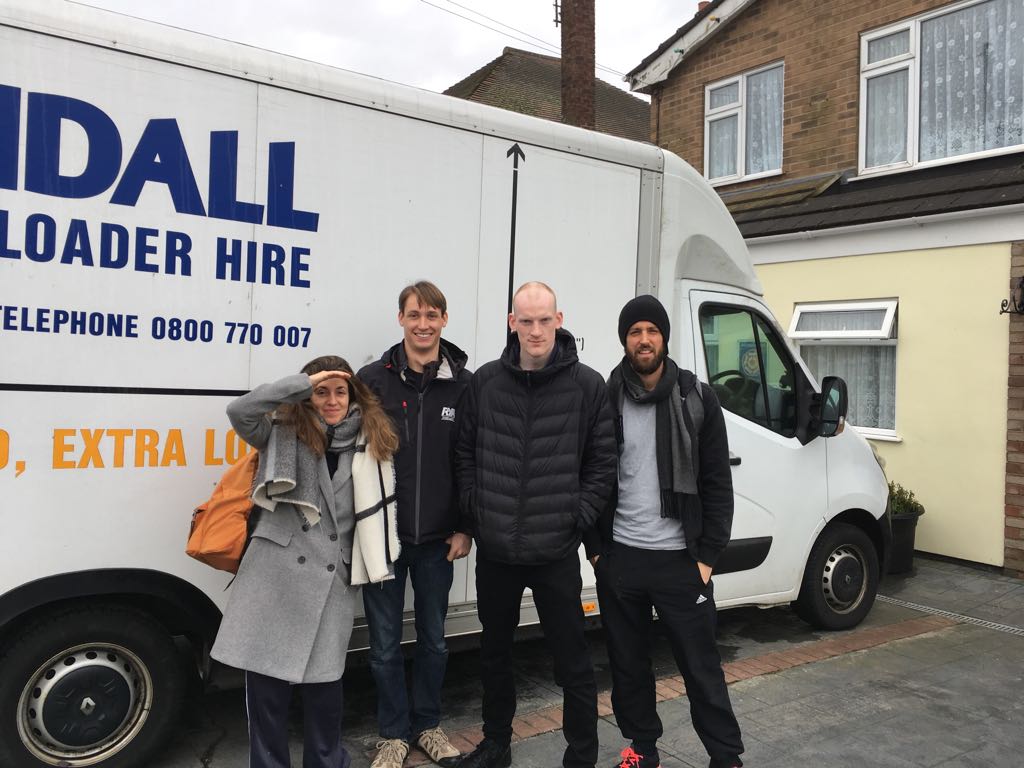