A three week research and development period for Grit Dance Company’s Debut show, I was involved in the final week.

From the beginning Rob wanted the R+D to have high production standards and  his vision for the piece relied quite heavily on lighting to influence the mood and atmosphere as well as direct the audience’s focus in certain sections.

The piece is an exploration of isolation in its different forms, mostly with negative connotations but also some positive forms as well. It is intended to be performed inside a cube made from scaffolding situated in a derelict or industrial building or setting. This type of venue greatly accentuates the emotions and mental challenges posed by the state of isolation.

I had initially wanted to use lighting fixtures appropriate to the industrial setting. Namely industrial fixtures, discharge lighting and LED with the intention of using the characteristics of these lights to set the atmosphere. Due to practical constraints we have had to defer this intention to later in the process however our colour choices were influenced by this desire for industrial light quality.

The showing at the Old Bakery Studios was well attended with around 60 invited guests and audience members. The venue certainly accentuated the feel of the piece and even the audience’s journey into the space was controlled and choreographed. A leak from the building’s mains water system unfortunately meant that the lighting was unable to be used for the latter half of the piece. The dress rehearsal however looked great and was filmed for future development. 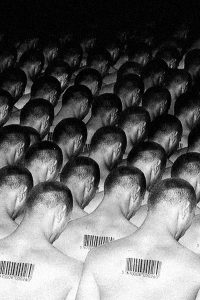 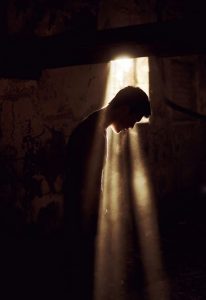 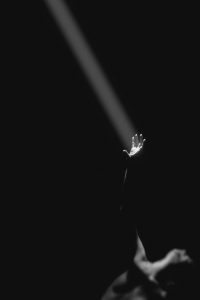 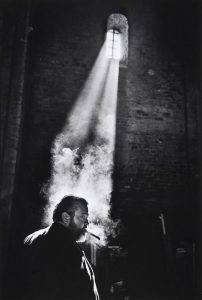